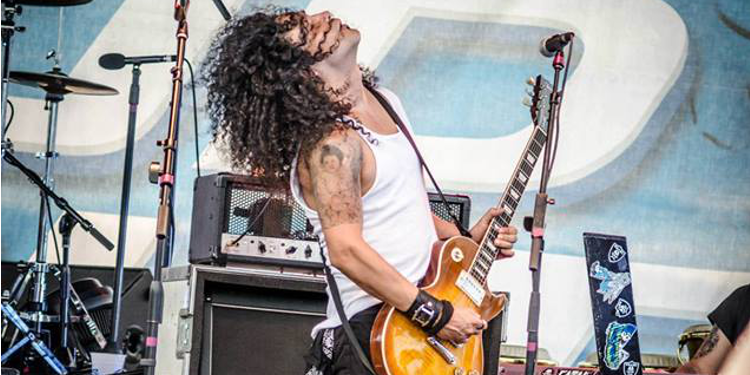 The lineup for 2017 Fiesta De La Flor was announced on Thursday, but fans noticed a usual performer was missing from the lineup, Chris Perez.

Fans noticed this immediately and began to use the hashtags #WheresChris and #TeamChris on social media to show support for the musician.

In December 2016, Abraham Quintanilla Jr., Selena’s father, filed a lawsuit to stop production of a television series based on Perez’s best-selling book To Selena With Love.

Perez commented about the snub on Facebook, according to a screenshot shared from Selena tribute performer Monica Peralta on her official Facebook page on Thursday. 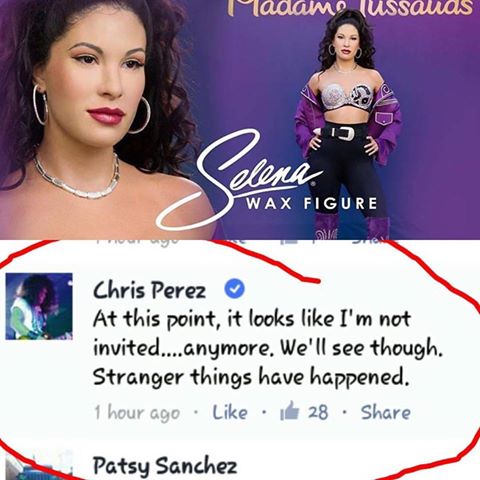 Tejano Nation will keep you updated on this interesting news as more details become available.