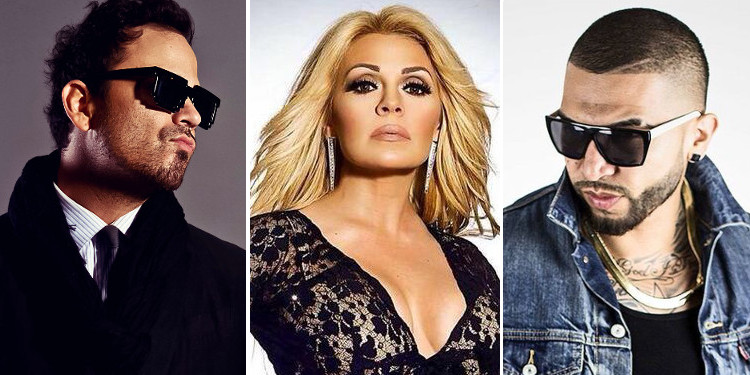 Gabriel Zavala, Stefani Montiel and Ricky Valenz shared a teaser of their upcoming collaboration via social media on Friday (Jan. 20).

The stars each shared the 17 second teaser featuring audio from the soon to be released collaboration.

“This one’s gonna be hot…New Music Coming soon! ZAVALA, RICKY V, and ME,” Stefani Montiel added the caption to her post.

Tejano Nation reached out to Zavala about the collaboration.

“This is going to be a song to unify and inspire our music industry to think and move as one,” he said. “It’s a song written to break barriers and stereotypes. It’s going to be a unifying and empowering anthem.”

The collaboration is expected to be released before the end of January and Tejano Nation will have it for you as soon the tune drops.

Copyright 2017 by TejanoNation – All rights reserved.